Specialized physiotherapy offers many benefits to patients with Parkinson’s disease 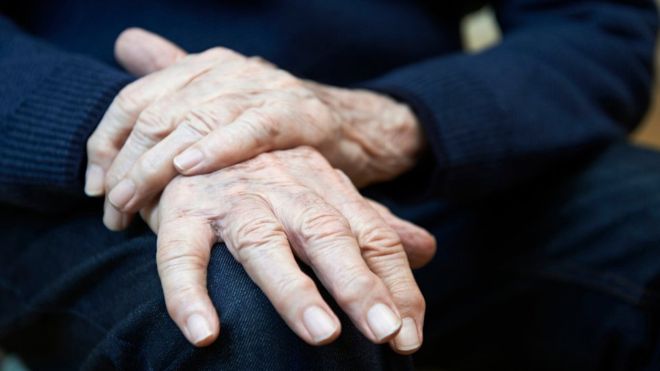 There is increasing amount of pointers that the patients with Parkinson’s disease could benefit from health measures such as Physiotherapy and Ergo therapy. For an optimal treatment of Parkinson’s disease, the Parkinson’s-disease expert is required. The experts who had been trained at Dutch Parkinson- Network, are qualified in this field of expertises. Earlier scientific researches had shown that Parkinson-Net- approach is going towards lower costs. However, little was known about the added value of this approach in the long run and in daily practice. At that point, the health insurance CZ had started with the analysis of its medical damage database, which included 4.381 patients in the period of 3 years.

These results show that the patients who were treated by specialized physiotherapist, had  significantly less complications such as bone fractures and they would be rarer admitted into the hospitals. There is as well the tendency of lower death rate among the people who had specialized care.  The costs of these specialized treatment got significantly lower. Patients spend in average 400 € less per year for a specialized treatment than for a normal one. The total annual healthcare costs(including the specialist care) were on average by 530 € lower per patient, hospital admissions were avoided. In Netherlands that means, the annual cost saving is more than 11 million euros.